Laser Engraving: Everything You Need to Know 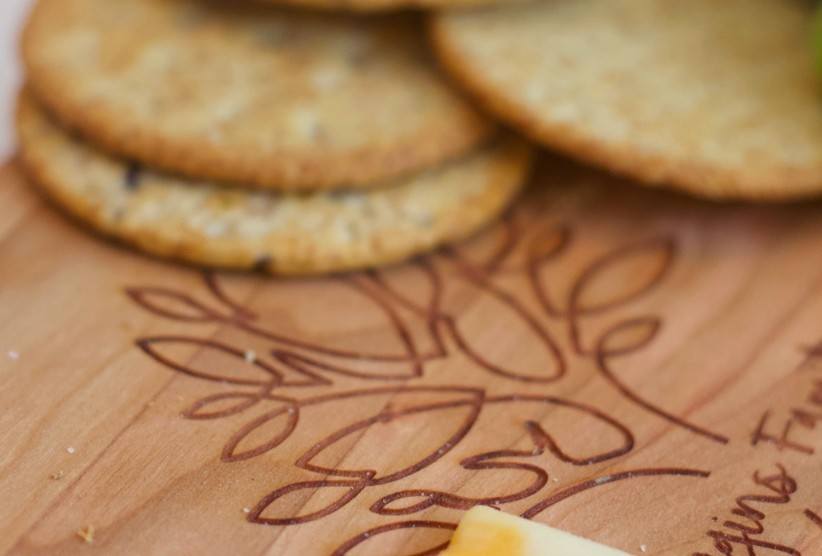 Laser engraving enables precise high resolutions of engraved content, high speed production, and durability of the engraving. Like all other machines, lasers are divided by power and work surface. Although there are also high-power lasers and worktops (most commonly used in industry settings), the most commonly used are medium-power and low-power strength with the same attributes. Laser engraving is possible on materials such as rubber, wood, leather, glass, plexiglass, and steel.

Laser Engraving - As Simple as Printing

Laser engraving is as easy as printing. First thing, you need to create an engraving layout in your usual graphics program (CorelDraw, Photoshop, AutoCAD, Illustrator, InkScape, etc.), then use the printer driver to transfer the graphics to the laser. With your selected material, the engraving is laser engraved or cut with the saved settings at the touch of a button. If required, advanced settings can be set using certain software. The types of processes stored in the printer driver make the daily job much easier by automatically optimizing graphically required methods.

Two different types of laser engraving include raster and vector.

Raster engraving is a standard laser engraving procedure. Here the graphics are built from pixels engraved line by line, point by point. For large area applications such as filled letters, images, stamps or wood engraving, a raster engraving method is appropriate.

Laser technology enables maximum precision in the implementation of the finest motifs. Almost anything that can be drawn can be engraved and marked with a laser. Interested in branding your products? Contact us today to find out why laser engraving is right for you. 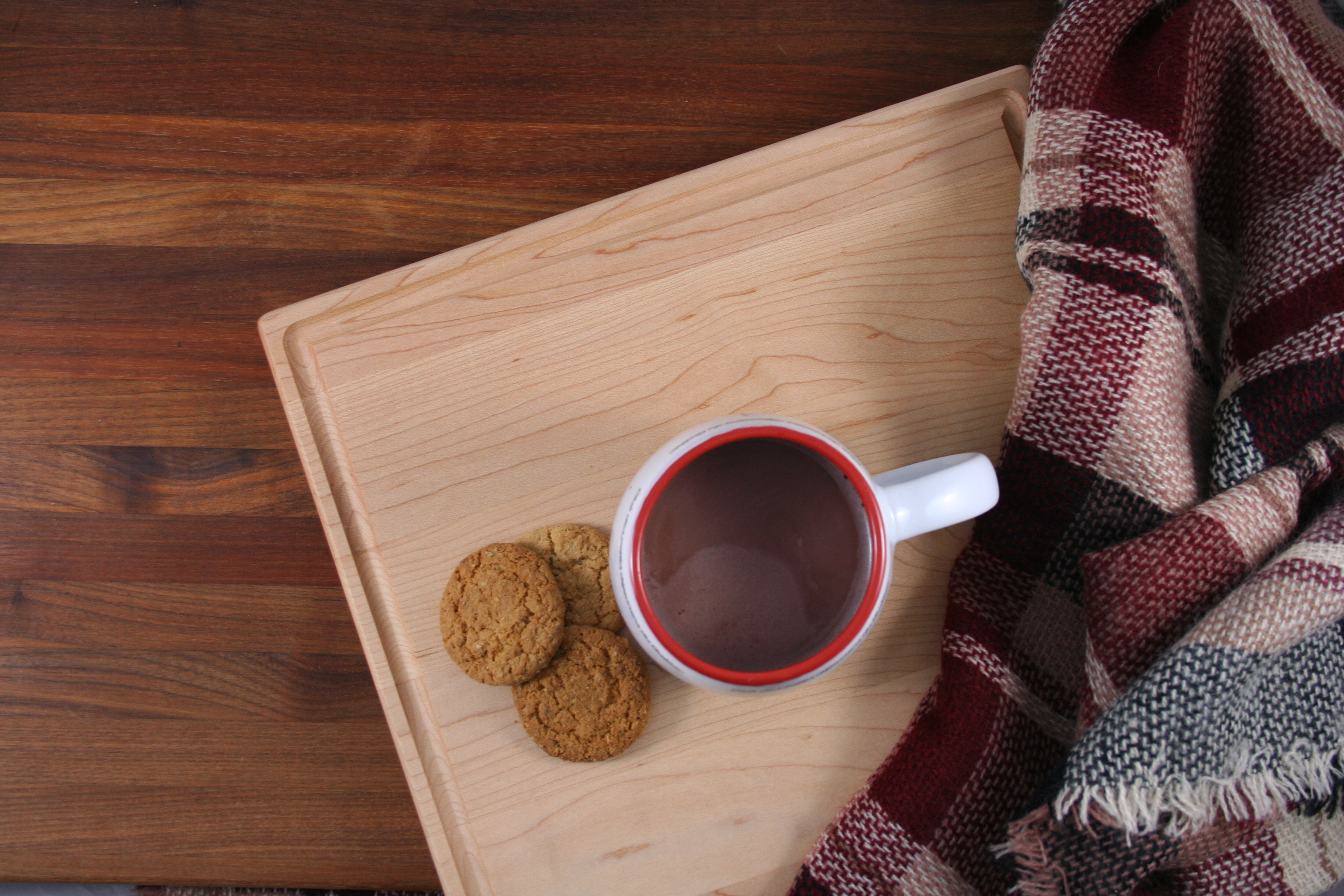 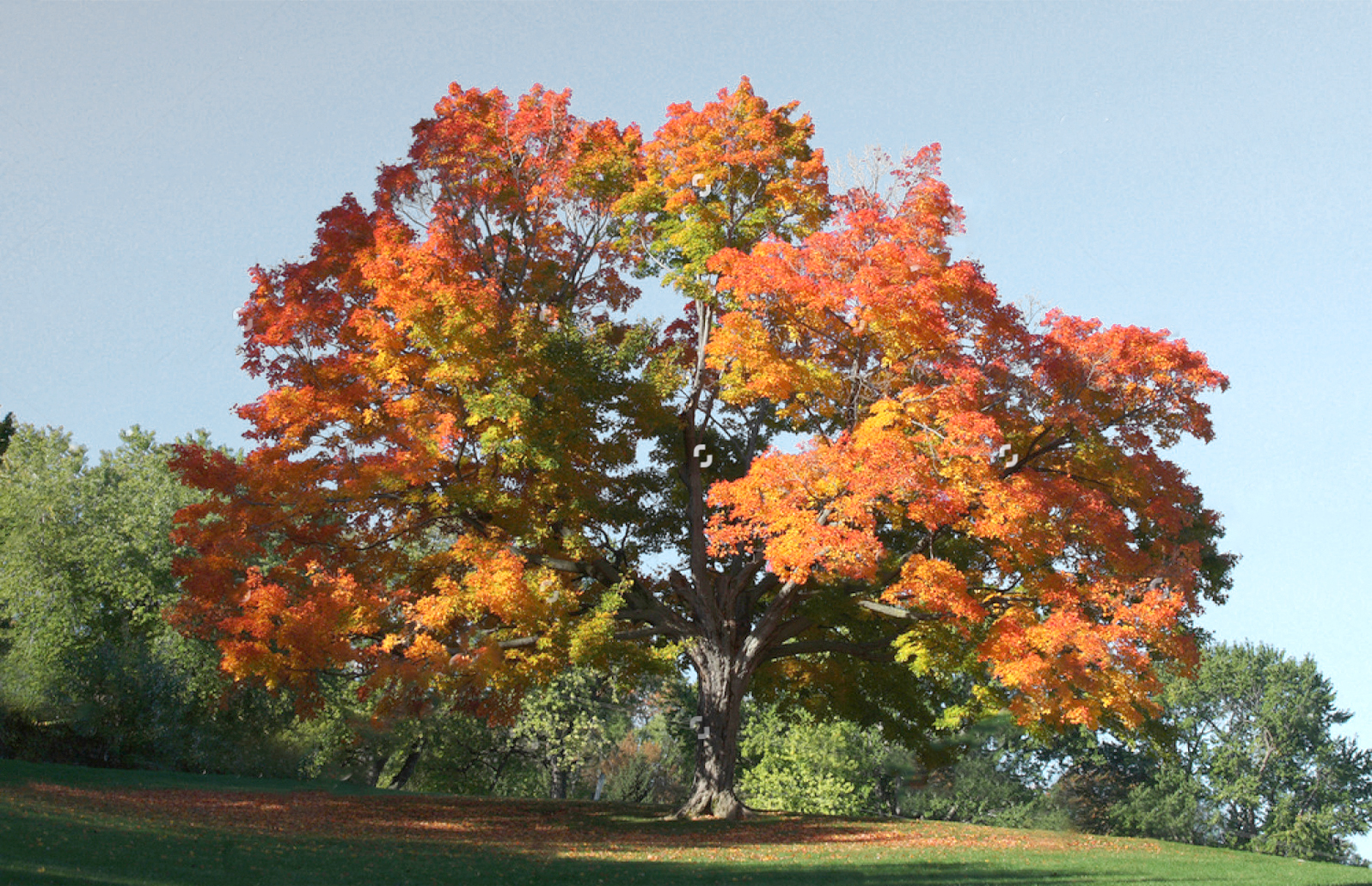 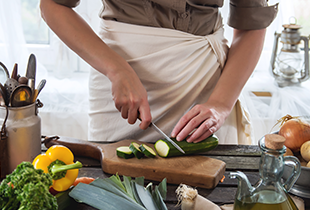